Eight-week-old baby Amiyah grimaces when sunlight falls on her face as though she isn’t used to the idea of having been born yet. On a Saturday afternoon, in Thailand’s southern Pattani province, her Muslim mother has brought her to a small clinic so midwife Dah can slice her clitoris for sunat. The practice, a form of female genital mutilation (FGM), has been banned by the World Health Organisation.

In majority Buddhist Thailand, the public health department says FGM does not happen. But in the three southernmost provinces of Yala, Narathiwat and Pattani, ethnic Malay Muslims are a majority. Some are locked in an intractable conflict with the Thai government, which labels them insurgents. Here, midwife Dah says she has cut almost all female births she has attended.

“Her clitoris is so small,” says Dah, 64, who seems a little flustered as she swabs the crying baby’s vulva with alcohol with her gloved hands. Despite her experience, she is having difficulty finding the clitoris as the baby squirms on the operating table. She holds a sterile surgical blade, for which she has fashioned a handle out of tin foil.

After five long minutes, during which the baby cries relentlessly and the mother tries to comfort her, the incision is finally made. The midwife mops up a drop of blood with a cotton swab, recites the name of God, and declares the baby “circumcised”.

“I feel relieved that I have done my duty,” the mother says.

The conflict in the southern Thailand can make it hard for women to access healthcare, according to Dr Sudarat Teeraworn, a public health supervisor for maternal health in neighbouring Yala province. Sudarat says FGM isn’t on the health ministry’s agenda – though according to her, almost every Muslim baby girl in the south is cut.

“There are no laws about it because there are not many health consequences, and it’s a cultural practice,” she says.

FGM as practised in Thailand falls under type IV in the WHO’s classification, which involves pricking, piercing, incising, scraping and cauterisation. Types I and II involve excision of either clitoris or labia or both, and type III includes a procedure where the vulva is sutured together after removal of the clitoris and labia. The WHO says the procedure has no known health benefits, arises from a deep-seated gender-bias, and amounts to a violation of both children’s and women’s rights.

Just across the border in Malaysia, a study conducted in 2011 showed 93% of Muslim women have been cut, including in Kelantan state on Thailand’s border, which is culturally and religiously similar to Pattani. Though the practice dates back centuries for Muslims living across the Malay peninsula, Malaysia’s highest religious authority did not issue a fatwa until 2009 requiring the cutting of all Muslim women.

Malaysia’s fatwa has put health workers in an awkward position. As women increasingly give birth in hospitals, mothers looking for a safe way to cut their female babies are essentially asking doctors to break WHO guidelines.

To reduce the prevalence of FGM in Malaysia , Saira Shameem, who works for the UN Population Fund (UNFPA) in Kuala Lumpur, is working with health authorities to make the practice symbolic, with a routine alcohol swab performed by obstetricians at birth. “What the fatwa does not do, is it does not specify what the procedure should be,” she says, “that allows us an avenue to define the procedure in a non-invasive, non-harmful manner and shift the practice accordingly.”

In southern Thailand women are also increasingly giving birth in hospitals. Traditional midwives who pass their trade on from generation to generation are disappearing, and mothers are increasingly having their babies cut by doctors.

Many women in southern Thailand don’t even know they’ve been cut until adulthood, when they read about it. The practice is not talked about.

Dr Patimoh Umasa is one of the only female doctors in Yala, where she runs a small clinic on the edge of the city’s Muslim quarter. She knows the WHO guidelines, and doesn’t believe what she does directly contravenes them. “If it is done by a doctor and they are using the right technique, then never mind,” she says. “It’s just a little. Just an incision, no excision.”

But doctors such as Nawal Nour, director of the Global Women’s Health Centre at Harvard Medical School, believes a “right technique” does not exist. “There are girls who suffer short and long-term consequences, even from type IV,” she says. “The clitoris on a baby girl is tiny, and in error, cutters can remove it completely. Also botched jobs can lead to haemorrhage, infection, sepsis and death.”

Back in Pattani, Peung, 33, has gathered her family together to watch her eight-month-old daughter, Mia, being cut by her mother-in-law, who is sterilising a pair of nail scissors with alcohol. Some of Mia’s cousins are playing on the floor in the living room.

Peung’s two older daughters are curious. “What are they doing? Will it hurt?” they ask. “Sunat, we all must do it,” Peung responds. “The children are so eager, but it is not good for them to watch this. It will become a phobia for ever.” She caresses her youngest infant, about to be cut. “At least she doesn’t know what’s going on here.”

The baby’s grandmother draws blood from the clitoris with the curved tip of the nail scissors, a technique she says she developed herself to be safer. Mia cries loudly.

Peung is pleased her daughter is now “complete”, but she isn’t sure why. “I don’t know what the benefit is behind it, but I believe there must be one. I know the prophet said it is desirable for the husband when women are cut. Actually in Islam we believe that women have more desire than men, so there must be something to control the women, give them humility and modesty – and this could be one way to do it. Maybe in the future the scientists will find out and then we will know the benefit. All the girls here in the south do it.”

Some names have been changed 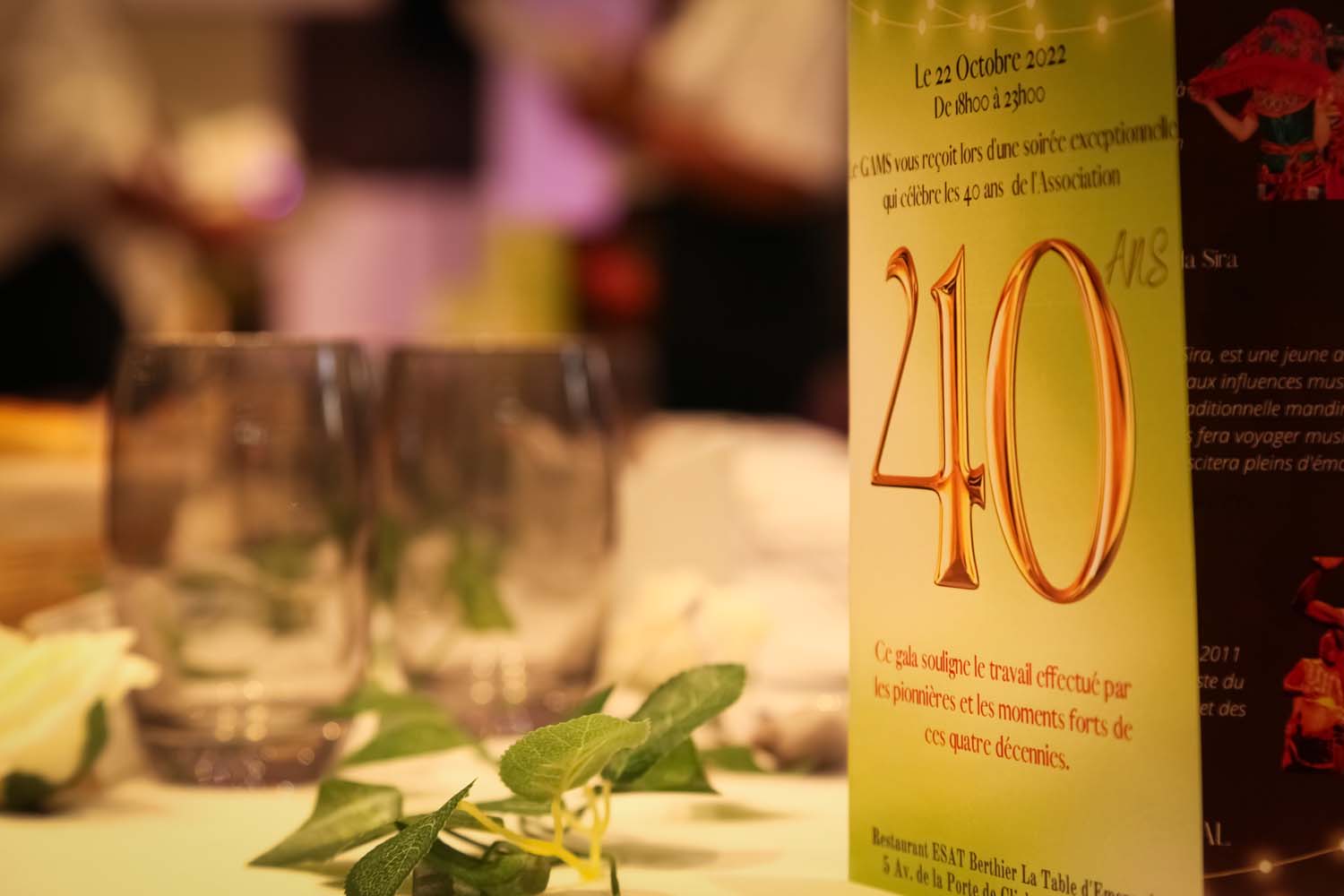 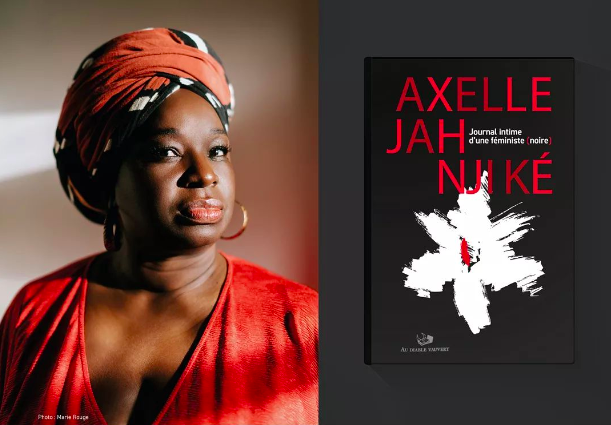